Welcome! The BEP2.0 had initially been developed for those who were looking to replace the original cockpit (also labeled „Brotbox“ in German-> “Lunch Box”) of their K75, K100, K1000 or K1 bike with a speedo of a third-party manufacturer. And everything done completely stress-free without soldering and tangled wires. No alterations to the wiring harness or modifications of the vehicle are required. Simply plug in and off you go!

The only thing you have to check is, what kind of wiring harness plug your K series bike is equipped with. Since the Ks had been manufactured over a period of 13 years between 83 and 96, a new wiring harness plug was introduced for certain models. This explains the existence of 2 types of plugs, one with round connector pins (one-piece black plug) and the other one with angular pins (two-part white plug). The pin assignment however remained unchanged. 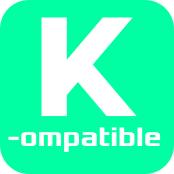 The BEP2.0 can be hooked up to all bikes of the K75, K100, K1 and K1100 series, regardless of the type of fuel level indicator installed, whether LT, RT or RS, and regardless of existing ABS. In any event, all displays will be interpreted and provided correctly. 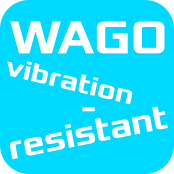 By using connectors manufactured by the WAGO Group, a conscious effort was made to refrain from the usage of screwed connections. This makes the BEP2.0 completely vibration-resistant. No rubbed off cables or loose barrel connectors to deal with any longer. 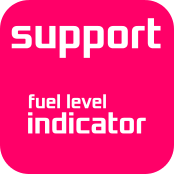 The BEP possesses a logic unit, which detects the type of fuel level indicator installed. Thanks to this system, not only old (thermistors) but also new (floaters) sensors are available for read-out and the fuel indicator is activated as the gas level reaches the 4L mark. 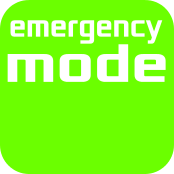 Even if no third-party manufacturer speedometer is connected, the BEP2.0 accomplishes the full range of essential functions such as closing of the charging circuit generator/battery, turn signal resetting or ensuring a well-functioning starter push-button. 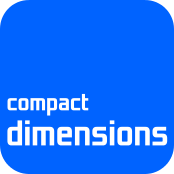 The entire electrics can be fitted into a small plastic housing measuring 10.3cm x 6.2cm x 2.7cm and weighing a mere 100 gram. Therefore, it can unquestionably be labeled compact and lightweight. 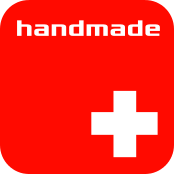 All BEPs are personally handcrafted in Switzerland.After equipping, I will subject each circuit board to various functional tests. Only after successful completion will the units be packed and shipped. Swiss quality! 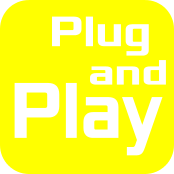 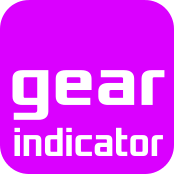 The BEP2.0 is equipped with one outlet for each gear.This allows realization of individual gear indicators with the help of several LEDs. In the future, I will also offer ready to use gear indicators for purchase. 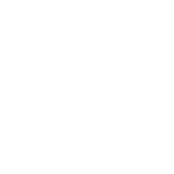 In all modesty, I dare say that for conversion purposes of your speedo on a K bike, the BEP2.0 offers by far the coolest solution 🙂

However, that’s exactly where the problem lies. If one tries to remove it, nothing works anymore…The Lunch Box does not only serve as gauge  but apart from that fulfills other essential functions for the K that allow riding the bike in the first place.

It becomes apparent, that the Lunch Box does not exclusively function as a gauge but also decrypts signals (the speedo signal from the final drive), compares signals (comparator 4L indicator) and sends out signals itself (starter push-button, generator, automatic turn signal switch shutoff etc…).

The BEP2.0 accomplishes all these tasks within a small circuitry. Any type of digital speedo can be connected!

2 limitations of functionality exist however:

-If your fuel tank is not equipped with a float then the level sensor of your speedo will not function either. In this case, only a fuel gauge (being triggered at fuel level of 4L, as in the original) can be used instead.

-The BEP2.0 does not provide an engine speed signal. Das ist dem Umstand geschuldet, dass da jeder Tachohersteller sein eigenes Süppchen Kocht. Motogadget is selling an ignition signal pick-up for the ignition cable at a price of €30 (which I use myself as well and which works just perfectly). Other manufacturers pick off the high-voltage-signal capacitively, still others make use of the 12-volt-control signal of the ignition coil (not high-voltage side).I have carried out tests for extended periods and unfortunately have found no way to filter the engine speed signal in such a way, that it is compatible with any speedo type. That’s why I decided not to use a speed output.

Maybe some more details regarding assembly: Please perform installation well protected from the weather. Electronics are (just as in all other cases) sensitive to water. Your Ks should always offer some available space for electronic parts below the fuel tank. The wiring harness can be connected with ease. The speedo wires simply have to be connected to the respective outlets. The WAGO connectors used are highly vibration-resistant. Neither soldering bits nor barrel connectors are needed any more.

For all buyers domiciled in Switzerland: CHF170 including shipping (with parcel tracking number)

For all buyers outside of Switzerland: 149€ + shipping

You are also free to create a copy of the BEP2.0 yourself! For non-commercial use it is explicitly permitted without restrictions! For each of the above-mentioned problems, a spare wiring is needed. A wiring diagram including all component descriptions along with important information that you need in order to customize your K without the use of the BEP2.0, can be found in the manual. Everything I offer is OPEN SOURCE!

Everyone possesses the right to copy. Copying means reproducing useful things, which has been done ever since the dawn of civilization – in my view civilization entails nothing but to copy other people’s behavior. What would happen, if the use of language were restricted to those individuals that have the ability to settle the license fees due? I, for myself, would not want to live in such a world. Would you? 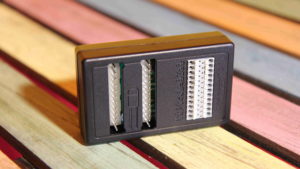